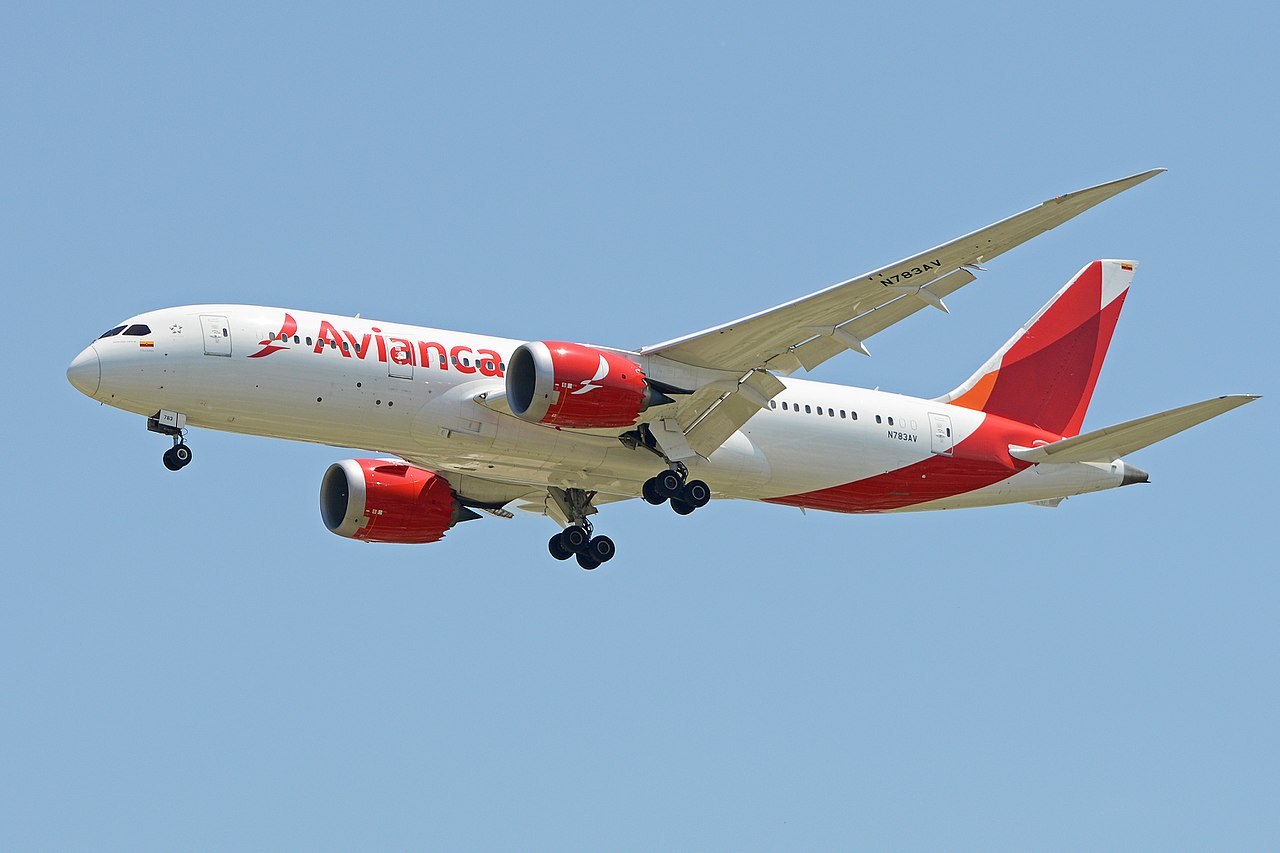 A level playing field for Latin America. That’s what will happen if regulatory approvals are granted to the creation of a new major airline group in Latin America, the future Abra Group Ltd.

A decision made by the main shareholders of the Colombian company Avianca and the controlling shareholder of the Brazilian company GOL. Abra Group will control Avianca and GOL and will combine their iconic brands under a single holding company.

Thanks to the recent investments made by Avianca and Viva shareholders, the group will also hold interests in the low-cost airline Viva’s operations in Colombia and Peru, as well as a minority investment in Chilean airline Sky Airline.

According to OAG’s calculations on the schedules of the different companies, Abra would be about the same size as Latam Airlines Group in terms of weekly seats. That is, about 1.4 million seats. In Brazil, the group would control about 28% of the market, behind Azul Airlines (34%) and Latam (32%). Abra’s share of capacity in Colombia would be about 62%, compared to Latam’s 23%.

The future Abra Group would connect 288 routes between Latin American airports, about two-thirds of which are domestic routes. OAG’s schedules show that there are currently no competing routes between Avianca and GOL.

According to both companies, the future Abra Avianca and GOL entity will have the advantage of having the lowest unit cost in their respective markets. As for IAG (British Airways and Iberia), Abra will guarantee the maintenance of the brands, corporate cultures and personnel of Avianca and GOL. On the other hand, the two companies will gain in efficiency, especially with joint purchases and investments.

Abra will provide a platform for the operating airlines to further reduce costs, achieve greater economies of scale, continue to operate a state-of-the-art fleet of aircraft, and expand their routes, services, product offerings and frequent flyer programs.

The major shareholders of Avianca and the majority shareholder of GOL will co-control the Abra Group. The Chairman of the group has already been chosen. It is Roberto Kriete, who comes from TACA, the first Central American airline that merged with Avianca in 2009. Constantino de Oliveira Junior will be the CEO of the group. He is the founder of GOL Airlines in 2001.

Roberto Kriete, president of Abra Group, explains: “Our vision is to create an airline group that addresses the issues of the 21st century – improving air travel for our customers, employees and partners, as well as for the communities in which we operate

. Our customers will benefit from access to even lower fares, more destinations, more frequent flights and seamless connections, as well as the ability to earn and redeem points in brand loyalty programs. They will also be able to enjoy enhanced travel benefits and access to superior products and services.”

Some growth for Paris airports in 2021