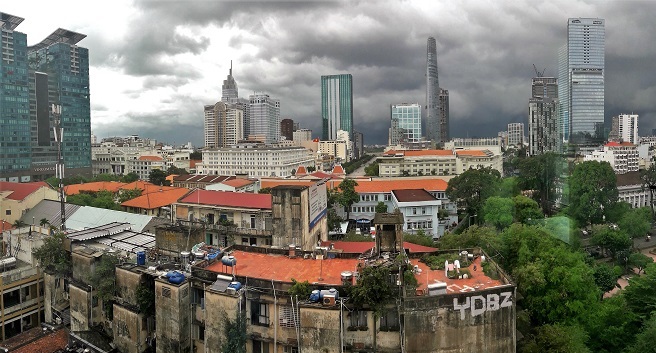 In the battle around the Covid-19 pandemic, it seems that the Omicron variant does not scare Asia-Pacific anymore. Lassitude after two years of complete shutdown that decimated the economies of countries highly dependent on tourism, realism in the face of a pandemic that is gradually becoming endemic due to collective immunity.

Singapore, Cambodia, India and Thailand are leading the way

After Singapore and its travel corridors since October, Cambodia and India were among the very first Asian countries to have completely reopened their borders without quarantine. And this since last November.

, so dependent on tourism, has been known to waltz back and forth, changing its rules three times. But the latest change this time seems to be a solid one. The kingdom decided to reactivate its “Test & Go” scheme on February 1. Travelers must perform a one-day hotel quarantine upon arrival pending a negative PCR test performed on site. Then they must perform a second test 5 days later under the same conditions. These rules are likely to be further relaxed as other countries reopen.

Next openings in the Philippines and Vietnam

On February 10, the Philippines decided to reopen their borders to about 50 countries. This includes Belgium, France and Switzerland. According to the new criteria set up by the health authorities, travelers from these countries can come to the Philippines for 30 days. Provided they are fully vaccinated, have a PCR test 48 hours before departure, have a return ticket and proof of health insurance up to 35,000 dollars. There is no quarantine requirement.

will also loosen its grip on international travelers. In a recent speech, Vietnamese Prime Minister Pham Minh Chinh announced that the country would reopen in its entirety to foreign visitors, ideally by the end of March, at worst by the end of April. Progress in the campaign for a third dose of the Covid vaccine among the general population will be crucial.

According to local media reports, visitors with a complete vaccination schedule will be allowed to enter the country. They will need to have a PCR test within 72 hours of arrival and have medical insurance up to US$50,000.

Elsewhere in Southeast Asia, the greatest resistance has come from Malaysia and Indonesia. The Malaysian government has given no indication that the country will open up any time soon, with the exception of the island of Langka

, it has certainly reopened the island of Bali to all travelers since February 4. However, it imposes a five-day quarantine on fully vaccinated people and requires a medical coverage of 100,000 dollars. These conditions are not very attractive. The government has even prohibited passengers arriving from abroad from landing in Jakarta. The measure is temporary to cope with an outbreak of cases due to the omicron variant. 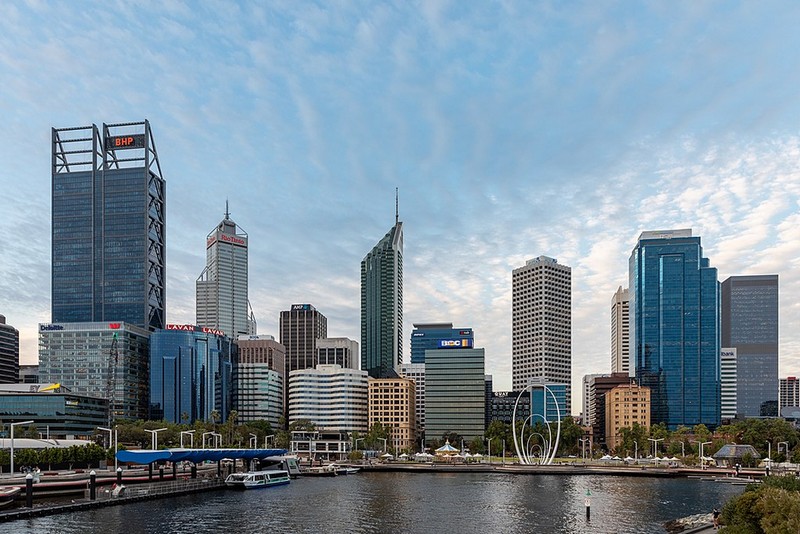 After months of hammering away at the idea that Australia had no chance of reopening its borders before the second half of 2022, Australian Prime Minister Scott Morrison has done a remarkable U-turn. On February 7, he announced the total opening of Australia after two years of hermetic isolation

After a slow start in its vaccination campaign, Australia can now boast of having 80% of its population vaccinated. The government recognizes that the pressure on the Australian health system is now unlikely. Therefore, as of February 21, travelers who have been properly vaccinated will be able to come to the country. The exception is the state of Western Australia. The local government in Perth considers that the pandemic is still not under control. Western Australia will therefore remain barricaded, even prohibiting travel to the rest of Australia except for emergencies

New Zealand, on the other hand, is adopting a more cautious attitude. The government has indicated that it will open its borders again. But the process will take six months with an opening to all foreign travelers in October. However, it is expected that from July (no specific date for the moment), visitors from visa-exempt countries will be able to enter New Zealand. Including French tourists 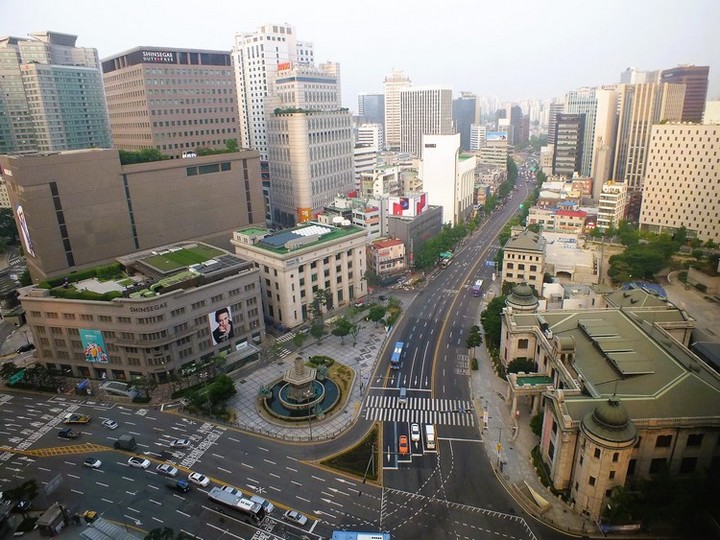 Northeast Asia continues to resist. Neither Korea nor Taiwan currently intends to simplify its entry protocol. In China, the opening of borders is more a political calculation to reduce external influences on Chinese society than a health consideration.

Japan is also in the grip of doubts and hesitations. The country is talking about a possible reopening to travelers coming for essential or urgent reasons during the month of March. But without much conviction

Here again, more than the sanitary situation, the opening of the borders depends on the Japanese psyche, in a strange mixture of nationalism and terror of viruses.

The traveler can certainly go to this part of Asia. But he is exposed to complicated procedures and painful quarantines that can last several weeks in total isolation. In most cases, it is probably not worth it.