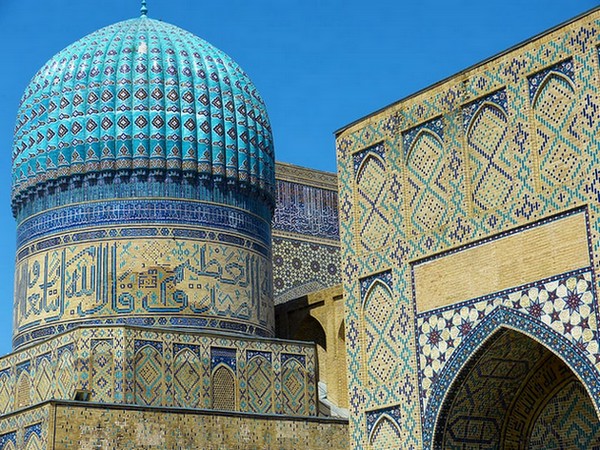 Samarkand in Uzbekistan, one of the first Asian destinations open to the French. (Photo: https://p2.piqsels.com/preview/576/841/304/bibi-xanom-mosque-samarkand-uzbekistan.jpg)

India, Singapore, Cambodia, Thailand, Indonesia, Malaysia or Sri Lanka. For a few weeks, announcements of a reopening of the borders have been multiplying in Asian countries. This is good news for travellers, as Asia has so far been the most reluctant continent to welcome international tourists

. It was above all a response to a very Asian psychosis of contamination by foreigners.

One may still remember the rantings of the Thai Minister of Health, who in March 2020, judged that the spread of covid was due to “dirty white people” travelling in the country. The Minister has since toned down his xenophobic rhetoric, especially since he has drawn the wrath of the population for his inability to manage the pandemic in his country.

In Japan and China, where nationalism permeates every stratum of society, the idea that the virus was spread by foreigners is an easy answer that resonates well

It is understandable that neither China nor Japan will open up to international tourism for a long time. “We have hopes however for South Korea, while Vietnam has just announced its total reopening by June 2022″, describes Guillaume Linton, General Manager of tour operator Asia.

China -including Hong Kong- will probably remain out of reach for most travellers until the end of 2022. As for Japan, it has just shortened the compulsory quarantine from 14 to 10 days, a measure that remains little incentive to attract travellers.

In Korea, businessmen can already travel to the country with a special certificate issued by a local company, justifying an essential trip.

In Southeast Asia, Indonesia is blowing hot and cold. After the government announced in September that Bali would be reopened without restrictions to vaccinated travellers, it suddenly re-imposed an eight-day quarantine. On Thursday, October 7, the Indonesian president declared that he was in favor of a five-day quarantine only. To be continued 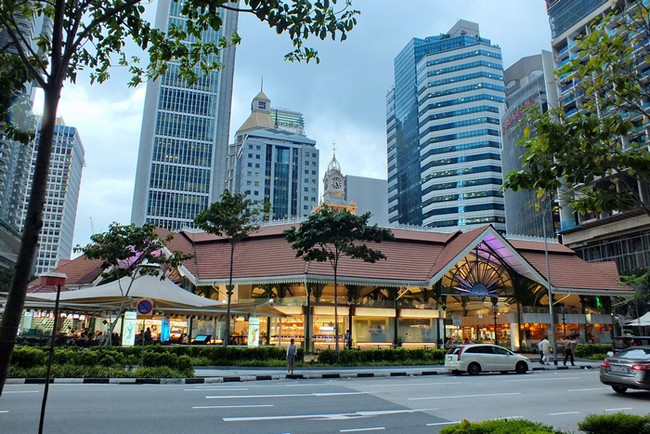 The French are allowed to enter Singapore without quarantine from October 19 (Photo: L.Citrinot)

The good news is however multiplying with a cascade of openings. Here is a list of countries that are due to reopen to foreign travellers

Angers in the coming weeks :

Cambodia – The kingdom is due to reopen normally to vaccinated tourists in early November but an exact date has not yet been given.

India – The country has just announced that it will reopen to all vaccinated travellers from 15 October for those arriving by charter flight and from 15 November for regular international flights. This distinction is made because currently only scheduled charter flights to India are allowed.

Malaysia – The country must reach a 90% vaccination rate before the end of the month, which would allow it to open to vaccinated international tourists from December 1.

Uzbekistan – As of August 25, 2021, travelers must only present proof of a PCR test less than 72 hours old with a negative result before flying. Vaccinated travellers are not subject to any other type of measure in Uzbekistan apart from producing an internationally recognized certificate of vaccination.

Singapore – The country has just added France to the list of authorized travel corridors for vaccinated persons. This means that travellers can enter Singapore without quarantine and will only be subject to two PCR tests – one before departure and one on arrival. After Germany, this measure applies in Europe not only to France but also to citizens of Denmark, Spain, Italy and the Netherlands. In total, citizens of 11 countries will be allowed to visit Singapore from 19 October…

Sri Lanka – As of October 1, foreign travelers need only obtain a visa, a PCR test less than 72 hours old or an antigen test 48 hours before departure and health insurance to visit the country. Fully vaccinated visitors are exempt from quarantine.

Thailand – As it stands, it appears that on November 1, Thailand will reopen the destinations of Bangkok, Chiang Mai, Hua Hin Cha Am and Pattaya to international visitors on the model of the Phuket “sandbox.” Visitors must bring an international vaccination certificate, book a hotel for seven consecutive nights in advance, have a PCR test before departure (plus two PCR tests on site), have Covid insurance for coverage equivalent to $100,000 and finally, obtain an entry certificate from consular authorities to obtain a visa and stay in Thailand. Further relief is possible in December.

Vietnam – the country reopens in November the island of Phu Quoc in the south and in December the tourist destinations of Dalat, Hoi An, Halong and Nha Trang only to vaccinated visitors.

Thalys relaunches catering in Premium class and at the Welcome Bar