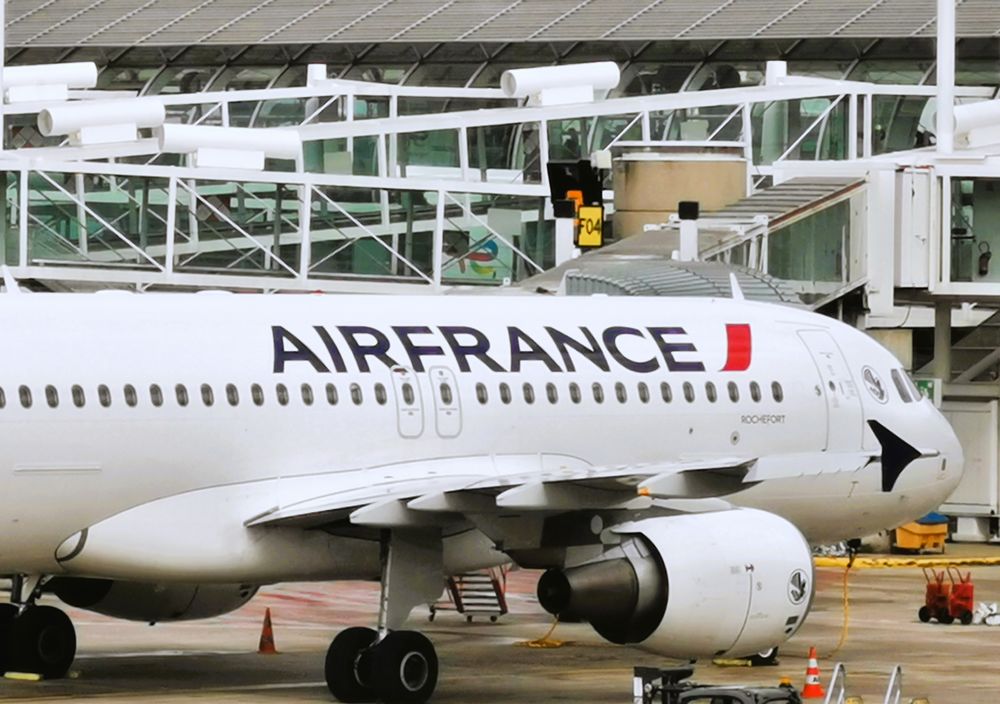 Air France is working to reduce its CO2 emissions

and has thus just launched a journey towards this goal called “Air France ACT”. It provides for :

Air France recognizes that decarbonizing aviation will be difficult and time-consuming because it involves countless partners in the aviation chain.

The new decarbonization trajectory aims for a 30% reduction in CO2 emissions per passenger-km by 2030 compared to 2019. This target does not include so-called “offsetting” actions to focus only on concrete reduction actions. This 30% reduction corresponds to an effective reduction of 12% of total emissions between 2019 and 2030. By comparison, the reduction had reached 6% between 2005 and 2019.

This trajectory is based on the calculation methodology of the independent organization SBTi (Science-Based Target initiative), to which it was submitted. Founded by the Carbon Disclosure Project (CDP), the United Nations Global Compact and the World Wildlife Fund, SBTi has developed a target decarbonization trajectory for the aviation sector. The objective is to limit global warming to less than +2°C.

By 2050, Air France aims to have zero net emissions. In other words, a drastic reduction in emissions associated with projects that remove a volume of CO2 equivalent to the residual emissions from the atmosphere each year. The company is working to define a precise and verifiable decarbonization trajectory for 2050, based on a set of hypotheses – notably traffic trends. The exercise will be evolving, taking into account the scientific context of the moment.

See also  Travel magazines: What are your favorites?

To achieve its objectives, Air France is activating all the decarbonization levers at its disposal.

– Renewing the fleet with new generation aircraft. The Airbus A220 and A350 are more fuel-efficient. They emit up to 25% less CO2, and their noise footprint is reduced by 33% on average. By 2030, these aircraft will represent 70% of the Air France fleet, compared with 7% today. This represents an investment of

– The practice of eco-piloting. This means using a single engine during taxiing whenever possible, optimized flight paths thanks to artificial intelligence or continuous descent in collaboration with air traffic control. These initiatives allow an average reduction of 2 to 3% in CO2 emissions.

– The development of intermodality, in order to offer low-carbon transport alternatives for short-distance journeys. This involves strengthening the partnership between Air France and the SNCF.

– The introduction of more responsible catering. This is reflected in the selection of local and seasonal products. But also the pre-selection of dishes before the flight in the Business cabin on long-haul flights to fight against food waste. By the end of 2022, Air France will have eliminated 90% of single-use plastics compared to 2018, after replacing plastic cups, cutlery and other sticks with sustainable alternatives in 2019.

Air France explains its commitments in a video campaign as well as a dedicated general public website, “ Air France ACT “.

Return of many airlines to Mulhouse/Basel for the summer season