After Los Angeles, French bee will launch in Miami this winter 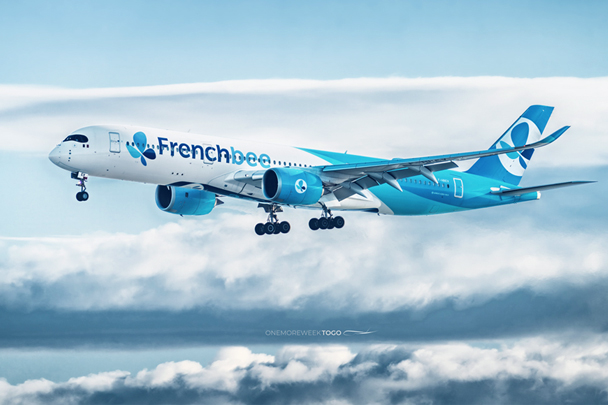 April 30 was celebrated by French bee

” This is an evolution that we would never have thought of a few years ago.We have a pool of airlines with a fleet of 17 aircraft and a network in the United States

,” says Jean-Paul Dubreuil, head of the Dubreuil group, with pride.

Long-haul low-cost was a real gamble. It seems to have succeeded. The French bee model, a long-haul low-cost airline, has found its audience. This is particularly the case on the historic routes to the French overseas departments and territories. ” French bee now represents 20% of the market on Reunion Island. While our arrival on Orly-Papeete via San Francisco has revitalized this market, which was rather sluggish due to very high prices. We have reduced prices by 30% on the destination

The company is also one of the first to benefit from the post-covid travel recovery. ” The idea of making up for the impossibility of traveling during the pandemic is now being expressed by consumers. And this need is even stronger in the leisure and VFR (Visit Friends & Relatives) market segment. It is the fastest to emerge from the crisis. The business market, on the other hand, is still in sharp decline, mainly because of the obstacles companies have put in place to the business travel activity

See also  Rosewood: a luxury hotel in Sao Paulo, in the early stages of a global expansion

French bee’s strength lies in its great flexibility in the face of a more unstable economic climate. ” We keep a very close eye on costs, whatever they may be. 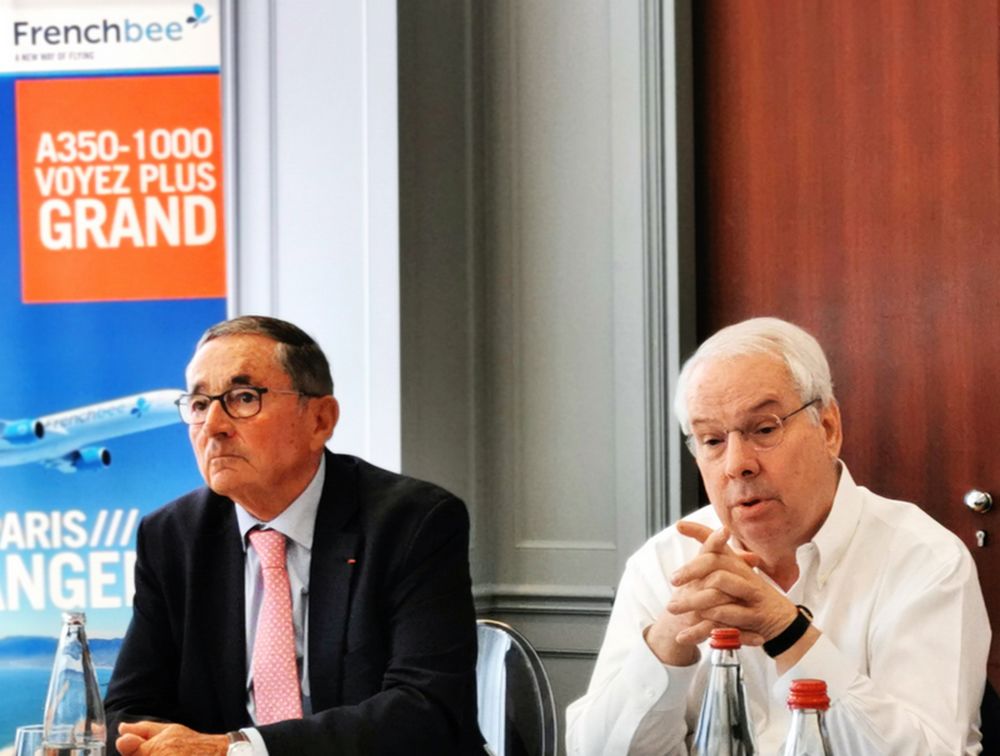 The United States, a market of the future

The company has thus integrated new consumer behavior. ” Travelers’ decision times have been greatly reduced, from an average of seven months for a long-haul flight to less than three months. And we know how to deal with this because we make full use of digital technology. For example, we are seeing excellent results on our new Orly-Newark route thanks to sales

online. With a high percentage of American passengers“, says the President of French bee.

The United States is indeed the new market of conquest for the French low-cost airline. After San Francisco and Newark, French bee has just launched its new Orly-Los Angeles route. ” We know that there is a strong demand on the France-California route.In addition, we have taken advantage of the absence of Asian airlines in Los Angeles to secure excellent time slots with a presence at the Tom Bradley International Terminal in LosAngeles,” Marc Rochet explains.

Three weekly flights connect Orly to LAX with an Airbus A350-1000 with a two-class product including Premium Class. The frequency will be increased to six weekly flights in July with a 2:50 p.m. takeoff and a 5:15 p.m. arrival in Los Angeles. On the return leg, the flight takes off at 7:45 p.m. for an arrival after 3:30 p.m. in Paris.

See also  Many countries are finally opening up to international tourism

But French bee does not stop there. Despite the soaring fuel prices – with a likely 15% increase in ticket prices as a result – the carrier is thinking about expansion. French bee has announced a new route to Orly-Miami. Starting December 15, the carrier will offer three weekly frequencies. This date corresponds to the integration of a sixth Airbus A350-1000 aircraft in the fleet.

Miami and the new A350-1000 will mark the culmination of French bee’s growth. ” We will then reach our full cruising speed in our development. It’s already more than I could have imagined,” says Jean-Paul Dubreuil. But who knows what the future will bring?