African air transport hopes for a stronger recovery in 2022 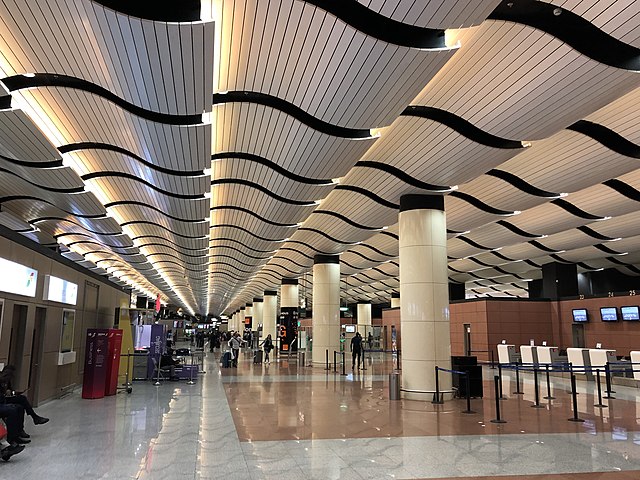 As in the rest of the world, 2021 saw the beginning of a recovery in air travel in Africa

. But this recovery has been relatively muted. According to the Association of African Airlines AFRAA, the number of passengers handled by the region’s airlines actually reached 42.3% of its 2019 volume.

AFRAA blames the lack of measures adopted across the continent by the various countries for the slow recovery of traffic. Indeed, it seems surprising that passenger demand has only improved by 20 points between 2020 and 2021. And this on a continent where air transport remains in most cases the only quick way to travel.

AFRAA blames the very strict rules imposed on travelers, the insistence of many countries to accept only fully vaccinated travelers prior to travel, the implementation of forced vaccination in some ports of arrival, the repatriation of passengers who do not meet the entry requirements or their quarantine at their expense. There are also punitive measures. The association reports that Ghana now imposes a fine of 3,500 dollars for transporting a passenger without a recall or who has not filled out a health declaration

See also  four Good reasons to Take a look at Guadalajara, Mexico, in 2022

Among the elements that have contributed to disrupting traffic, there are the political problems that are shaking some African countries. Like Ethiopia, whose government is in conflict with a northern province while famine is affecting the south of the country. Both elements have affected air traffic. And in fact, the smooth operation of the Ethiopian Airlines hub in Addis Ababa.

More recently, the Malian crisis has also resulted in the closure of the skies of this country with an isolation decreed by its neighbors of the Economic

AFRAA does, however, have some positive points. It reports that at least three airlines on the continent continued to expand last year. With the number of international routes once again exceeding their pre-Covid network. AFRAA also points out that by the end of 2021, African airlines had reopened 80.8% of their total

pre-crisis network. Even if the number of frequencies remains lower than in 2019. The connectivity of intra-African routes thus reached 80% in December of what it was for the same month of 2019.

Finally, there remains the problem for African air transport of a low Covid-19 vaccination rate compared to other continents. According to WHO figures, less than 15% of the population was vaccinated in early March. Against more than 72.1% in the European Economic Area (EEA) according to the European Union.

Also, the international air transport association IATA estimated that the outlook for passenger traffic in Africa remains less strong than elsewhere in the short term. Passenger numbers to, from and within Africa will recover more slowly than in other regions. IATA projects that this traffic will reach 76% of 2019 levels by 2022. And only exceed pre-crisis levels in 2025.

CitizenM Miami hotel launches a call for projects for artists