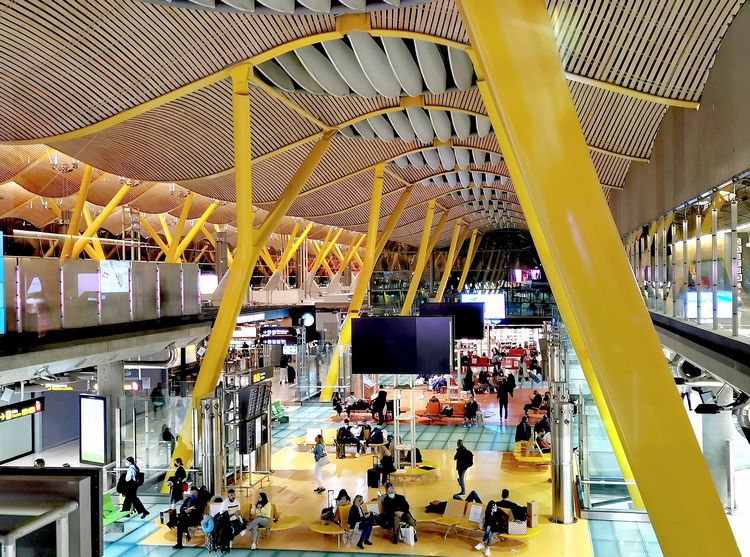 In Europe, Air France and the Lufthansa group have become the champions, often under political pressure. Northern European countries, led by Scandinavia, have also launched the battle. High taxes are now imposed on domestic flights

In this context, a study

financed by various European aviation institutions, including ACI Europe, on the environmental benefits of these transfers has been launched.

The report, entitled “Short-haul flying and sustainable connectivity”, underlines that the situation is much more complex than it seems and analyses in detail what a shift from one mode of transport to another implies

The study, conducted by the economic and financial consultancy Oxera, confirms that there is a physical limitation to rail substituting for air travel. And that the benefits of transferring short-haul flights to rail are limited in terms of CO2 emissions.

The study acknowledges that rail generates less CO2 per passenger/km than air travel in terms of direct emissions. But it highlights the fact that these transfers induce other environmental, social and economic costs. First, she explains that flights of less than 500 km represent only 1% to 2% of total aviation emissions in the EU.

She also explains that the construction of new railroad lines has a high environmental cost. Because of the CO2 emissions associated with the production of cement and steel. But also because of the emissions from the fuel used to develop the infrastructure. The study fails to note, however, that such development is not permanent.

On the other hand, the study is right to point out the significant impact that such infrastructure has on biodiversity. A train line – especially a high-speed one – causes damage to wildlife habitats and generates high volumes of noise.

The study goes even further for secondary airports. These airports generally have air routes that are difficult to transfer to rail. This is because building a high-speed line is uneconomical due to construction costs and low traffic volumes. Then there is the question of

if the question of the economic benefit of high-speed trains instead of airplanes is raised.

Moreover, there is no guarantee that passengers would systematically switch from air to rail. The study estimates that many would then choose the car, a more flexible but also more polluting means of transport.

The study then analyzes the aviation/rail ratio in the light of technological progress. Aircraft emissions will decrease significantly in the coming years. This trend is based on technological advances in aircraft and the development of green fuels.

The decarbonization of aviation is likely to be at a very advanced stage by the time a new rail infrastructure is deployed. The study explains that by 2030, tests of hybrid aircraft will increase on regional routes. And that these new aircraft will be able to reduce CO² emissions by 50% per flight 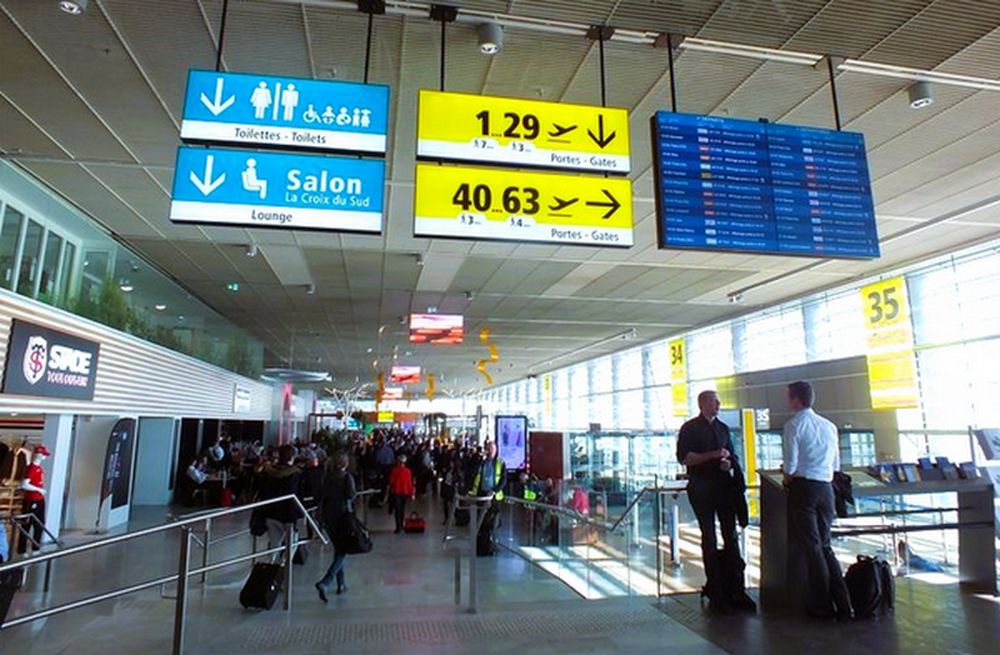 Toulouse Blagnac is expected to lose many frequencies to Paris after the opening of a TGV line (Photo: LC)

A decreasing cost difference in the future

Therefore, as the rail and aviation sectors decarbonize, the gap between CO2 emissions will further decrease

The study also points out that short-haul flights play a pioneering role in the EU’s air transport decarbonization efforts. They serve as a benchmark for new sustainable technologies. According to the study, “Mandatory shifts from air to rail are not a silver bullet to reduce emissions. They would also undermine the ability of short-haul aviation to serve as a test bed for the decarbonization of aviation.

The airline industry is therefore calling for greater balance and accuracy in the intermodality debate. “All modes of transport have their role to play; it’s not aviation or rail, but aviation and rail,” they explain.

The study emphasizes that it is not all black and white for aviation and rail. However, it overlooks an important argument for ending short-haul flights: the economic aspect. For most airlines, these flights are loss-making. This is the reason why Air France and Lufthansa have decided to stop some short-haul routes. Or to reduce them to connecting flights to their hubs.

The soaring price of oil and the probable exclusion of Russia as a supplier for a long time should in the short term encourage other transfers of air routes to rail.

The Hoxton spreads its lifestyle spirit in Barcelona

The Maldives, a peaceful paradise for travellers