Accor: towards a balance between historic, luxury and lifestyle brands 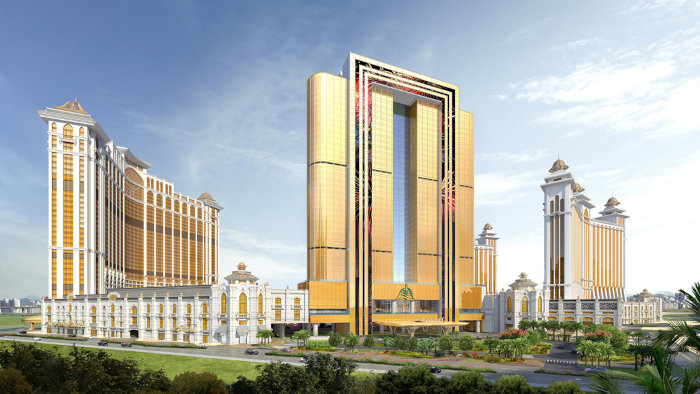 Among the openings expected at Accor in 2022, the Raffles Boston Back Bay. (c) Binyan Studios

The health crisis has not, far from it, dampened the growth prospects of the major hotel groups. Accor has demonstrated this with 288 hotels opened last year, for 41,000 new rooms. This means a net growth of 3% in 2021, bringing the French group’s network to more than 5,300 hotels and 778,000 rooms, which places Accor in sixth place worldwide. In the face of competition from Marriott, Hilton, IHG and others, Accor likes to emphasize that it is the hotel company with the most openings and new hotels in its main historical markets.

In Europe in particular, Accor has signed 153 new hotels (+20% compared with 2020), while in China the pace of growth is even higher (+39%) with 350 hotels under development for 520 hotels currently in operation. And it’s no coincidence that China will be the first destination to discover Accor’s new luxury brand, the Emblems Collection, with the Guiyang Art Centre Hotel in Guizhou province, scheduled to open at the end of the year. With flagship openings such as the Banyan Tree Doha La Cigale Mushaireb last year and the luxury Raffles and Fairmont expected to open this year in Qatar

With other flagship developments such as the Sofitel Barcelona Skipper and Shanghai North Bund, the Pullman Orchard Singapore, the Novotel Mexico City Insurgentes and the Novotel Liverpool Paddington Village, Accor expects to open more than 300 new hotels and resorts by 2022. ” We expect an even higher pace of growth this year and are pleased to have started signing new hotels again, at a rate of one per day

,” said Agnes Roquefort, chief development officer, Accor. The “pipeline”, the number of hotels in the pipeline, amounts to more than 1,200 establishments and 214,000 additional rooms, far from the levels announced by Marriott or Hilton, both of which have nearly 500,000 rooms in their pipeline.

As part of this development, Accor is moving towards a greater balance between its economy and mid-range brands, which continue to generate the largest volumes, and the luxury and upscale segments, which now account for nearly 40% of planned openings. The group’s portfolio, already one of the most diversified in the sector with some 40 brands, will be further expanded with the launch of two new ma

In addition, Accor is expanding its portfolio of luxury brands: the Emblems Collection and Orient Express, which are expected to debut in Rome and Saudi Arabia. At the same time, Accor is accelerating the expansion of Fairmont and Raffles, the latter expected this year in Doha, but also in Macao, Boston and London, for one of the most significant openings of the hotel year with the conversion into a luxury hotel

the former War Office, frequented in its time by Winston Churchill 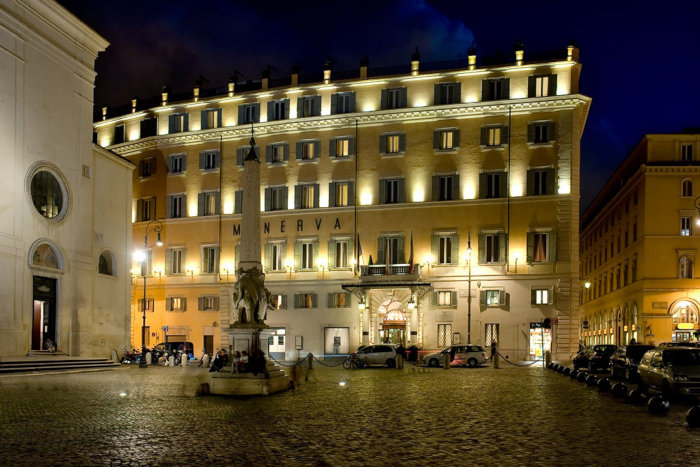 But above all, the French group has made lifestyle hotels its new spearhead, as evidenced by the formation last year of the Ennismore group, a joint venture in which Accor holds a majority stake. ” Lifestyle is one of the fastest-growing segments of the hotel industry, and we are seeing this through increased demand for our brands

,” said Gaurav Bhushan, co-CEO of Ennismore. With 90 properties in operation and more than 160 under development, the French group expects to triple the number of its contemporary hotels by 2023, which, with their restaurants and bars appealing to local guests and travelers alike, have proven more resilient to the impact of the pandemic.

Of the 14 brands that Ennismore encompasses, 2022 will see some notable openings, including in Paris with a Maison Delano Paris, So/Paris and a newly opened Mama Shelter in the La Defense district. For its part, The Hoxton is planning three openings in Barcelona, London and Brussels, while a 25hours

is expected in Copenhagen. Outside Europe, the luxury brand SLS is preparing its arrival in the Puerto Madero district of Buenos Aires, and the Mondrian chain will be setting up in Singapore in the Duxton Hill district.

See also  Hand cream : Protect your hands from the cold

Yotel: Geneva and London among other openings planned in 2022