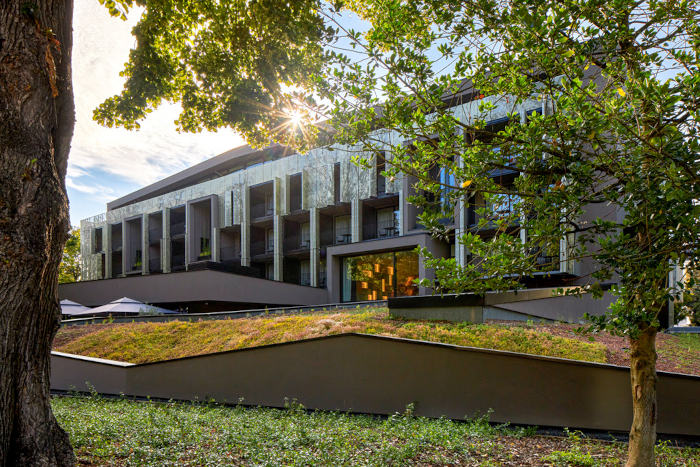 The Esquisse Hotel & Spa in Colmar, one of the hotels opened last year by the MGallery brand in Southern Europe.

Given the projects presented, Accor is not about to be dethroned from its position as hotel leader in Southern Europe. With 53 openings and a new hotel signed every six days by 2021, the French group has further strengthened its offer in its key market, representing more than a third of its portfolio (36%) and an offer that now exceeds 1,900 hotels. The group is also pleased to point out that the contracts signed in 2021 represented a market share of 37% of future projects in the region – and even 55% in France – according to STR, ” a performance twice as good as that of the direct competitor in the region

In line with the French group’s global strategy, the Southern Europe region will see an acceleration of development in the luxury, premium and lifestyle segments in the coming years, with the ambition of reaching 40% of new projects. In this context, the MGallery brand of boutique hotels expects nine hotels by 2022, including a hotel in Paris in the Duo Towers designed by Jean Nouvel, as well as a hotel in Crete, the Niko Seaside Resort. With business travel being what it is today, leisure destinations will be at the heart of this growth strategy in the luxury and premium segments, including the Balearic Islands, the Algarve, Puglia, Sardinia and Israel, with the first Swissôtel resort on the Mediterranean.

brand, the collection of luxury hotels recently launched by Accor.

However, the French hotelier has not forgotten what made it king in its original homeland, and its economy and mid-range brands Mercure, Novotel and ibis are also in the spotlight in this development plan. The Southern Europe region has registered 53 new hotel projects in these segments in 2021, representing 63% of the rooms signed for two- and three-star hotels. The appeal of these hotels is supported by innovations such as the ibis Béthune Centre Gare, whose “Square” design concept blurs the line between the ru

e and lobby, but also through a sustainable focus with the economic greet brand.

Focused on ” circular hospitality“, this brand will see the opening of 10 establishments in 2022, in addition to the 15 hotels opened in 2021 and the 15 signatures concluded last year. Tomorrow’s hotels will be more than ever caring and sustainable places to live,” says Maud Bailly, Accor’s Managing Director for Southern Europe. We are committed to ending single-use plastic by the end of 2022, reducing food waste and achieving carbon neutrality by 2050.”

Accor: a Mövenpick in Zagreb, an MGallery in Plovdiv

NH Collection: a first in Copenhagen, a new hotel in Venice