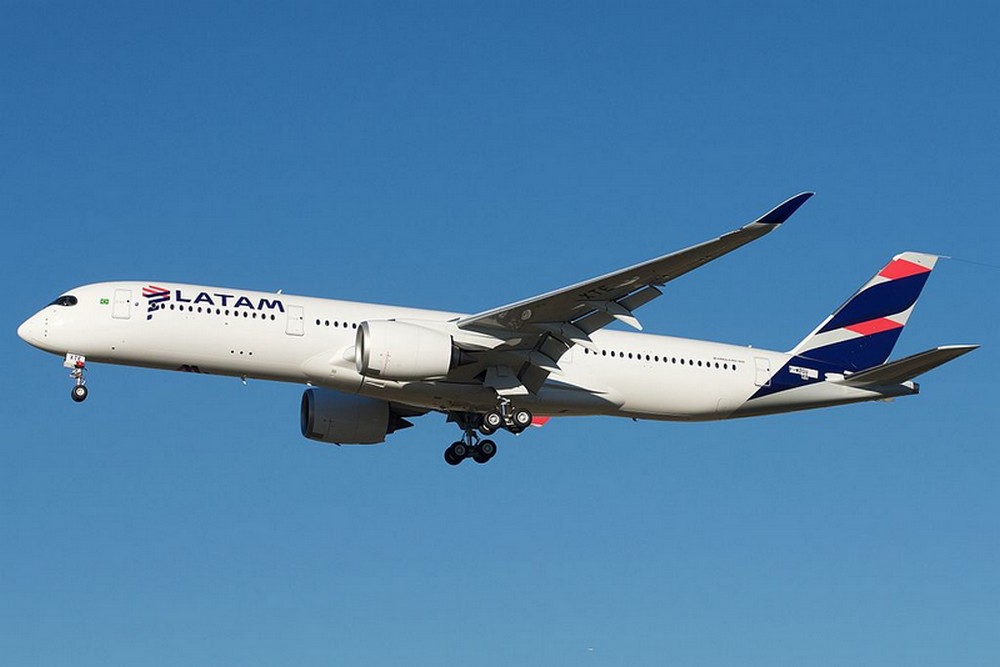 An Airbus A350 LATAM Brazil (Photo: Wikimedia commons) On

one side, here is LATAM, the first South American carrier

resulting from the merger of the former Lan Chile and its subsidiaries (Colombia, Ecuador, Peru) with the Brazilian TAM. On the other side, the carrier Azul, today the second most important airline in Brazil and the fourth largest airline in South America. In 2019, LATAM carried 74 million passengers, Azul 27.5 million. Azul flies only to the United States and Lisbon internationally. LATAM on the other hand serves all continents, including Paris.

LATAM has been undergoing restructuring since June 2020, as the company filed for Chapter 11 bankruptcy in the United States. But it is due to present its bankruptcy exit plan this November.

There is already a relationship between the two carriers. It is manifested in a code-share agreement between Azul and LATAM Brazil. This agreement strengthens the connectivity of both airlines and recognizes the mutual loyalty programs of each partner 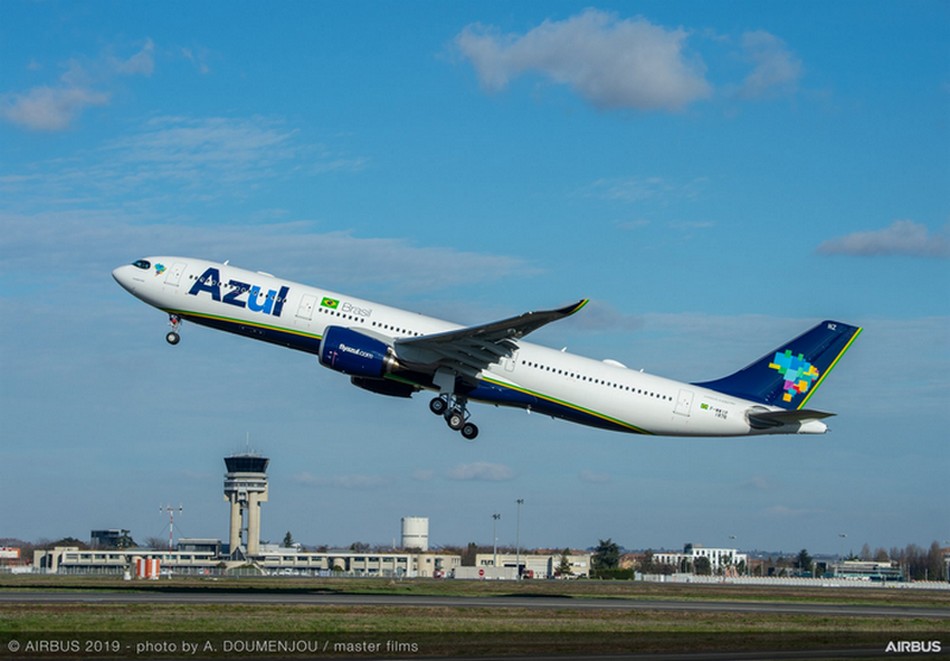 But LATAM’s financial woes are attracting interest. In an interview with the Chilean daily Diario Financiero, John Rodgerson, CEO of Azul, said he had drawn up a proposal to acquire the South American giant.

Initially, he had wanted to acquire only the company’s Brazilian operations. This change of heart is explained by Azul’s CEO who believes that it is in LATAM’s economic and marketing interest to preserve it in its entirety.

A combination of Azul and LATAM would bring little upheaval to the ranking of airlines in the subcontinent in terms of passenger numbers. But it would give an almost absolute monopoly on dominating the South American skies. Such a merger would create a giant controlling half of all South American capacity – and nearly 58% of the Brazilian market – according to 2019 figures. The carrier would have operating units in five countries. The international network would stretch from Australia to Europe, the US and South Africa, operated by a fleet of 464 aircraft.

Such a merger would, however, disrupt alliances with partners outside the semi-continent. Azul has United Airlines in its capital (8% stake). It also has a joint venture with TAP Air Portugal for the operation of Brazil/Portugal routes. For its part, LATAM includes Delta Air Lines and Qatar Airways in its capital, which respectively held 20% and 10% of the shares of

s group before its bankruptcy. It is unlikely that a cohabitation exists between all its partners if a merger is approved.

However, nothing seems to be taken for granted. LATAM refuses to comment on Azul’s project, which is considered as a hostile takeover bid. Moreover, the company’s directors have previously declared themselves against any merger with the Brazilian company. However, this is a matter to be followed, as such a merger would probably receive the green light from the Brazilian regulatory authorities.

Air France and Lufthansa are seriously interested in the Italian ITA

Cegid expands into Travel & Expense with the acquisition of Notilus