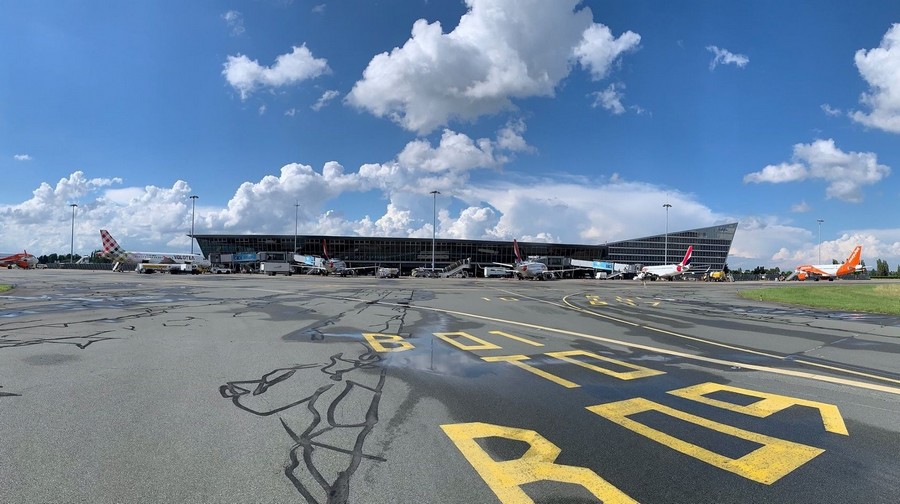 Lille is one of the most resilient airports between 2019 and 2021 with traffic down 46.7% (Photo: https://www.facebook.com/AeroportdeLille)

214 million, 70 million and 90.7 million. Here is how the passenger traffic of French airports has evolved between 2019 and 2021. After the plunge of 2020, the number of passengers on the airport platforms of France has confirmed its improvement. But it remains relatively small compared to the air gap between 2019 and 2020.

Last year, the total number of passengers did not pass the 100 million mark. It was thus established at 90.68 million commercial passengers in 2021. A result that, according to the Union of French Airports, has much to do with the evolution of the first half of 2021.

During the first six months, air traffic has struggled to recover due to the extent of the Covid-19 epidemic and travel restrictions. UAF reports that traffic was down 78.9% for the first quarter of 2021 compared to 2019, and -76.7% in the second quarter.

The second half of the year, on the other hand, has begun to recover. In particular with the lifting of certain restrictions, the arrival of vaccines, and the implementation of the health pass. -43.2% for the third quarter and -35.4% for the fourth quarter of 2021.

When we go into detail, Paris airports

will have suffered more than airports in the regions. An understandable trend due to the absence of intercontinental traffic that handicaps more than others the airport of Roissy-CDG. 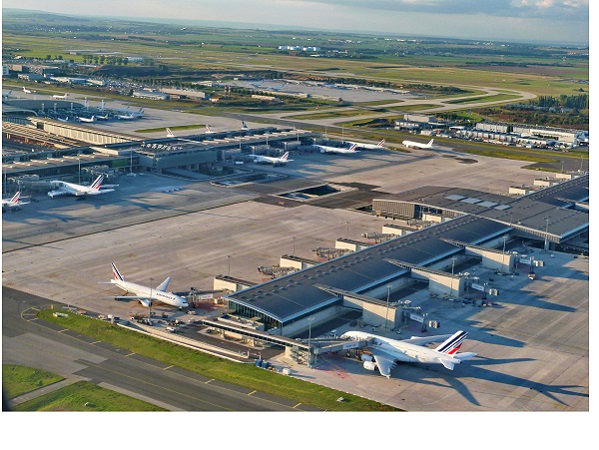 The UAF notes that with just under 42 million passengers welcomed in 2021, the Parisian platforms have recovered 38.8% of their 2019 traffic level. Compared to 45.1% for other airports. The latter have seen their passenger traffic increase by 37.4% between 2020 and 2021, compared with 26.8% at Orly and Roissy. However, the two Paris hubs still account for nearly 50% of total traffic.

Among the most affected regional airports, Lyon was last year behind Marseille, recording a decline of 61.5% compared to 2019. This is the worst performance after Paris-CDG. Basel-Mulhouse, Bordeaux and Toulouse will also have performed below average.

Airports with low-cost and domestic traffic are more resilient

On the other hand, the airports less exposed to international traffic have resisted better. This is the case of Corsica’s airports, Ajaccio recording a drop of “only” 12.8%, Bastia of 23% while Figari is even the only airport in France to show an increase in total passengers, compared to 2019: +5.5%! We must also highlight the relatively “good” performance of Montpellier and Biarritz. Both airports have seen their passenger numbers decline by 43% compared to 2019.

On the airline side, UAF notes the good performance of low-cost airlines compared to premium airlines. In 2021, low-cost traffic accounted for just under 40% of traffic in mainland France against 35% in 2019. That is, almost 33 million passengers.

Low-cost traffic represents more than 50% of airport traffic in the regions. This traffic has certainly decreased by 53.8% compared to 2019, but that of traditional airlines has declined by 60.7%. In fact, low-cost traffic now has a market share of over 50% of total traffic for 21 French airports in 2021.

See also  Rail transport in France at a time of competition

What to visit in Seine-et-Marne?

Marriott to quadruple its offer in Vietnam

A great start to the new school year