A change of scenery guaranteed for seminars in the Landes 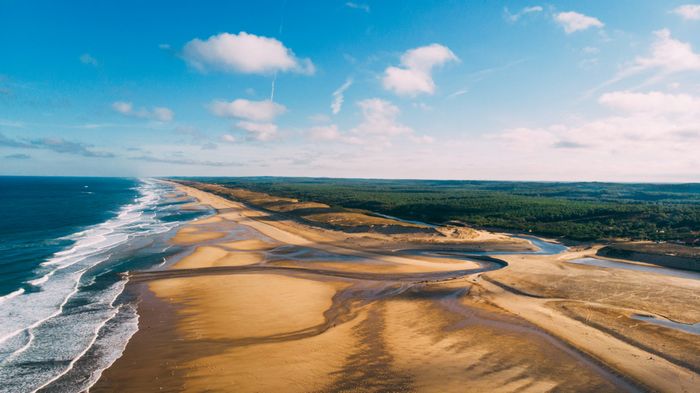 , the Landes believe they have a great chance of success thanks to a diversified MICE offer, a resolutely natural and sporty image, and good accessibility by TGV from Paris and Bordeaux to Dax in just a few minutes,

the Landes believes it has a great card to play thanks to its diversified MICE offer, its resolutely natural and sporting image, and its good accessibility by TGV from Paris and Bordeaux to Dax in 3 hours 20 minutes and 1 hour respectively, or by plane to Biarritz, the seaside resort in the Atlantic Pyrenees located to the south of the Landes. The department also hopes to benefit from the work done on its reputation since 2014 as a MICE destination, and the development of this activity via its Club Cap 40 Landes Affaires which has around twenty members, accommodation providers, incoming agencies, conference and meeting venues. Professionals who want to turn the page on Covid thanks to the multiplication of corporate events since the start of the school year. 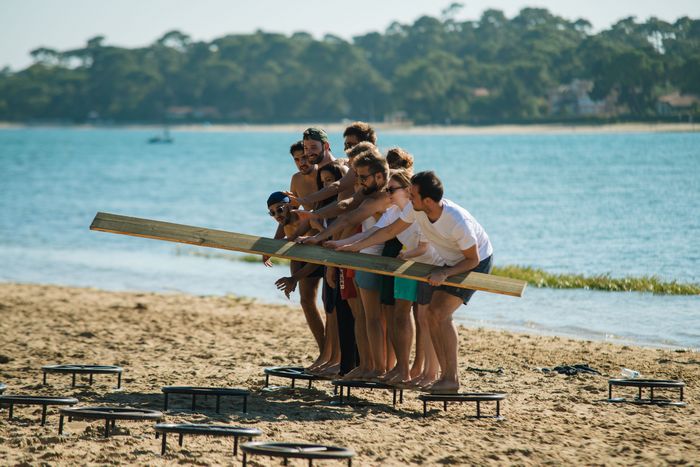 ” The activity is traditionally sustained from April to November with a wide choice of outdoor activities “, explains Lara Hustinx in charge of business tourism at the Departmental Tourism Committee. In addition to a hundred kilometers of coastline, the Landes region has the particularity of being 60% covered in forests, a vast playground for team building. Staying in Hossegor, Biscarosse, Seignosse, Cap Breton or Vieux Boucau allows you to combine work sessions with moments of relaxation thanks to a wide range of activities designed to unite teams: surf or paddle initiation, petanque tournament, mountain bike or electric scooter rides, oyster tasting, gastronomic rally, beach volleyball, golf… ” Faced with competition from Biarritz, Arcachon or Bordeaux, the Landes is positioning itself on seminars in a relaxed and eco-responsible mode

A variety of accommodation in a natural environment

For large-scale events, Moliets stands out with its seminar centre equipped with a 300-seat auditorium and ten meeting rooms (from 10 to 385 seats). The MC Events agency will also take over the management of the event spaces and seminar rooms of the Sporting Casino in Hossegor (20 to 250 people). Accommodation is provided in hotels, tourist residences and open-air hotel complexes on the coast, such as the 3* Club Belambra Les Tuquets and the 4* Naturéo Resort in Seignosse, the 4* Pierre & Vacances Village in Moliets, the Vieux Port campsite in Messanges, etc. Atypical or more exclusive structures are also “Mice Welcome” in Hossegor: the Joe&Joe residence, the 4* Villa Seren, Les H

ortensias du Lac and 70 hectares… and the Ocean, two addresses in the Domaines de Fontenille collection. Not forgetting the Mercedes hotel which has just inaugurated a seminar room with 80 places and increased its capacity to 54 rooms.

Thanks to its springs gushing out of the ground at more than 60°c, Dax has the largest hotel capacity in the department with 4,000 rooms, 2,300 of which are rated 3* and 4*. The star of the spa town since the 1930s is obviously the Splendid with its 146 rooms, 1,800 m2 of spa and 13 meeting rooms (from 10 to 110 people). After a renovation completed in 2018, the 4* now operated by Vacances Bleues has regained its Art Deco luster that companies can enjoy during events taking place in its smoking room or in the large restaurant (200 covers) whose decor evokes the mythical liner Normandie. The Splendid also benefits from its proximity to the Les Thermes hotel designed by Jean Nouvel (92 studios), the Atrium for its amphitheatre (436 seats) and its restaurant (from 300 to 500 seats with the patio) with equally incredible Art Deco decorations and the neo-Moorish arena with 8,000 seats. Nicolas Vergonzeanne, who regularly organises large Landes shows in the enclosure, points out that ” it is however possible to adapt to the budget and capacities of groups, even small ones, by privatising the corridors for a dinner or the patio for festive activities 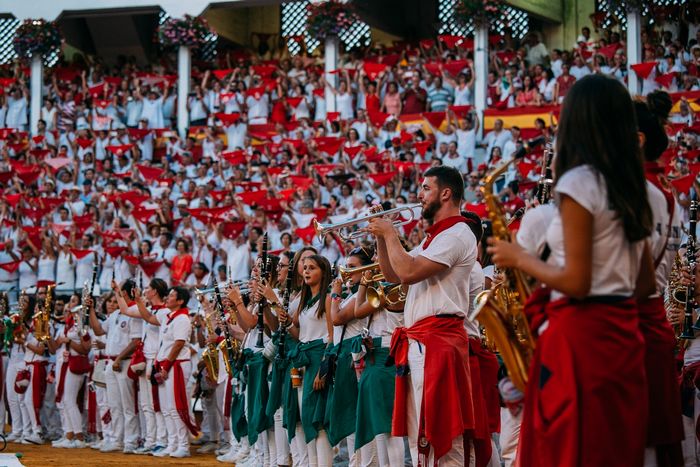 “The Landes is an authentic region with strong traditions without being too folkloric”, underlines Lara Hustinx (CDT des Landes, DR Sebastien Chebassier).

With his agency Landes Emotions, the former athlete who was eight times French champion of the Landes race also uses a smaller arena (up to 350 seats) within the equestrian domain El Campo situated at the gates of Dax. ” The ambition is to offer festive and cultural events typical of the Landes region with Landes races, storytellers, stilt walkers, dressage demonstrations, etc.” he adds. ” The Landes is an authentic territory with strong traditions without falling into folklore,” adds Lara Hustinx. The town of Dax is also banking on two brand new facilities to boost this MICE activity: a modular 800 m² room nestled in the stand of its rugby stadium (350 seats in the theatre, 600 seated or 800 for cocktails) and the new halls, which will be inaugurated in mid-October. Its 1,000 m² of privatizable space will be a fitting showcase for Landes gastronomy.

A great start to the new school year

Hilton revisits a former warehouse in Porto, on the banks of the Douro