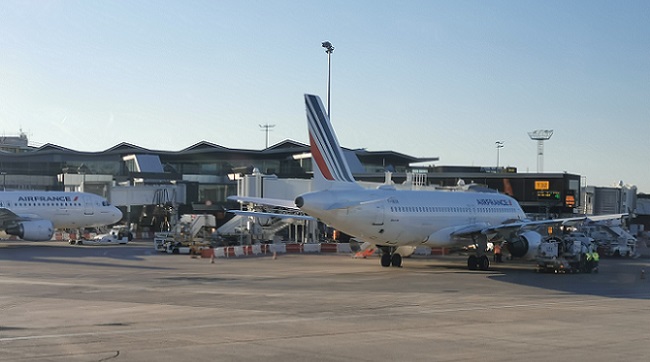 Air traffic has picked up again in 2021 (Photo: Orly- L. Citrinot) The

International Air Transport Association (IATA) drew up a report on January 25 on the year’s air traffic around the world in 2021. Traffic has indeed recovered between 2020 and 2021. IATA notes that passenger demand, expressed in revenue passenger kilometers (RPK), decreased by 58.4% compared to 2019. But it had fallen by 65.8% between 2019 and 2020. December, moreover, marks a strong recovery, with the number of international passengers (RPK) up 182.8% compared to December 2020. An increase that even peaks at 228% for Europe!

therefore prefers to refer to the figures for 2019, whose traffic level is considered normal. 2019 is in fact the last pre-Covid year. International passenger demand in 2021 thus remained 75.5% below 2019 levels. Capacity, measured in available seat kilometers, decreased by 65.3%. While load factor fell 24 points to 58.0%.

An omicron effect at the end of the year

IATA however is recording a decline in ticket sales since November with the push of the omicron variant. The number of tickets purchased for future air travel was thus only 45% of the 2019 level in the first half of January. This figure had reached 56% in November. Without omicron, IATA estimated that traffic in December should have been only 43.5% lower than in 2019.

“Overall travel demand strengthened in 2021. This trend continued in December despite travel restrictions in the face of omicron. This speaks volumes about strong passenger confidence and desire to travel. The challenge for 2022 is to build on this confidence, normalizing travel

. While international travel is still far from normal in many parts of the world, the momentum is moving in the right direction. Recently, France, the United Kingdom and Switzerland announced significant easing of their measures. We hope that other countries will follow their lead. Especially in Asia, where several key markets remain virtually isolated,” said Willie Walsh, IATA’s director general.

In detail by region, IATA finds that Africa and the Americas have been the most resilient on international traffic in 2021 while the Asia-Pacific region has remained the most affected. Europe occupies a middle position. 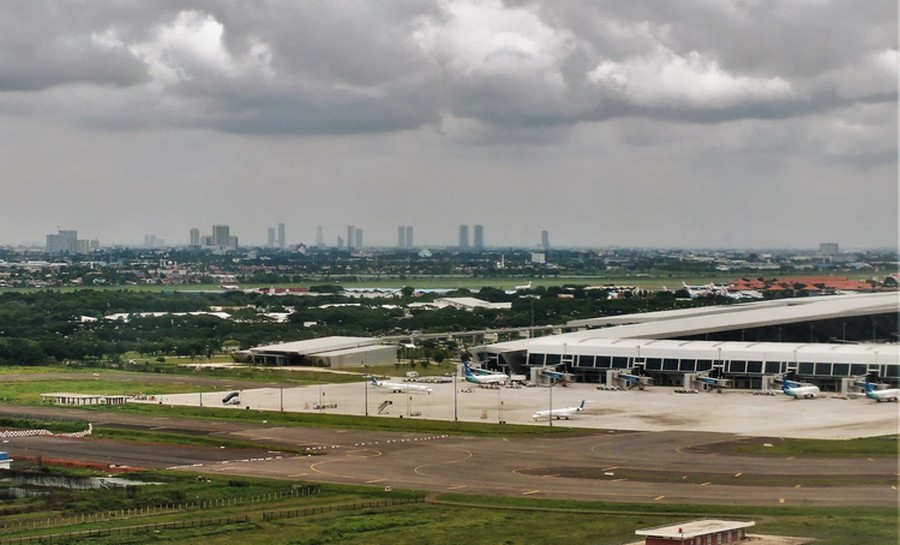 Asia continues to lag in recovery as here in Jakarta (Photo: LC)

Surprisingly, the Middle East was the second most affected region in the world by the traffic decline. As a result, annual airline passenger volume was 71.6 percent lower than in 2019. Annual capacity fell by 57.7% and load factor lost 25.1 points to 51.1%. The year-end recovery, however, is solid. By December, passenger traffic in RPK was only 51.2 percent below 2019.

European carriers saw a 67.6% decline in traffic in 2021 compared to 2019. Available capacity fell 57.4 percent and load factor decreased 20.6 percentage points to 65.0 percent. For the month of December, traffic slipped 41.5 percent from December 2019, an improvement from the 43.5 percent year-over-year decline in November.

International traffic for African airlines fell 65.2% last year compared to 2019. This is the best performance in the world. Capacity fell by 56.7 percent. At the same time, load factor reached 57.3%, a decline of 14.1 points. However, there was a deterioration in the performance of African airlines at the end of the year. Demand for the month of December was 60.5% lower than in 2019. A situation due to the impact of government restrictions on travel in response to omicron.

IHG: a Hotel Indigo near Wall Street, a Voco long-stay in Doha

CitizenM: a new hotel in Paris, a new loyalty offer